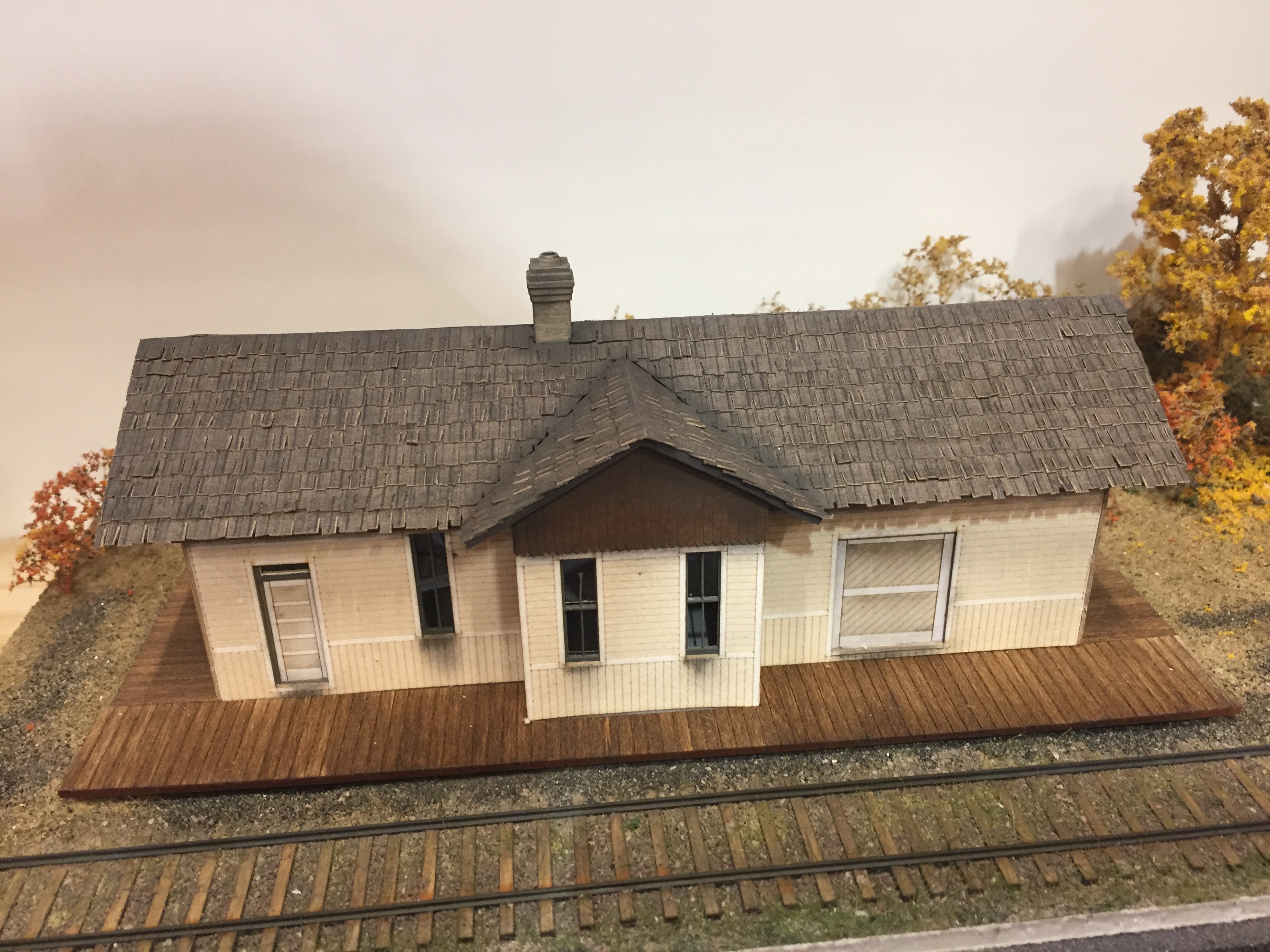 This laser cut building kit includes a lumber and laserboard kit, along with cast and 3d printed parts to complete the structure. Tar paper has been included in the kit for the roofing material, as the station had several different roofs over the course of its existence.
The kit is designed based on plans for the station in Lucinda, PA.

Lucinda Station was an 1800’s era railroad station to serve as a combined freight and passenger station along the Baltimore and Ohio’s Northern Subdivision.
The line was originally built by the Pittsburgh and Western Railroad as a 3ft narrow gauge line to service the timber, oil and coal industries in Western Pennsylvania.
This building was a kit building, with each board used in the building numbered. Similiar buildings can be found around the country, and on the same branchline in Chicora and Karns City PA.

This laser cut building kit can be purchased directly through the CMR Products Web site store. N Scale version of the kit is currently in development. 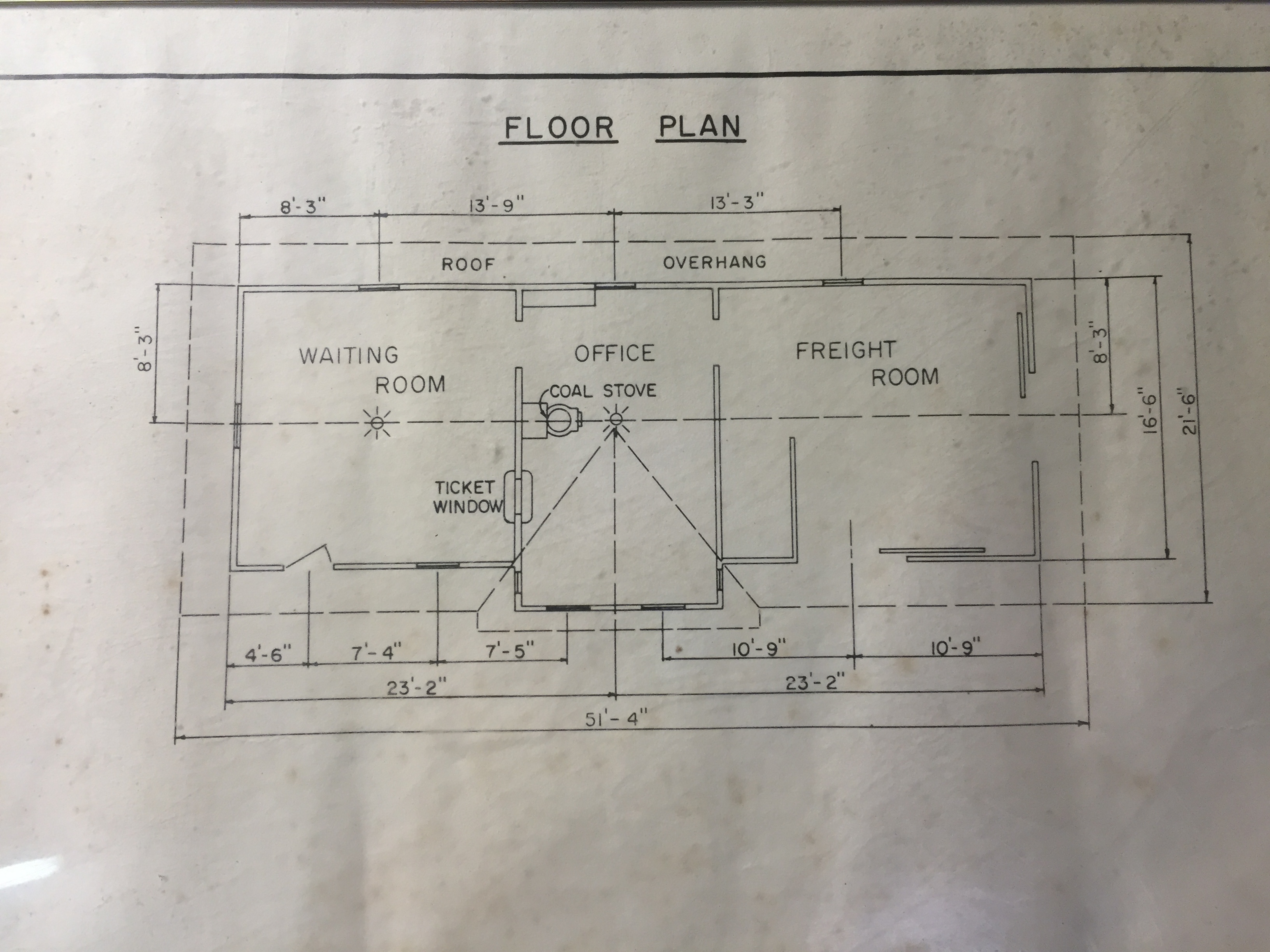