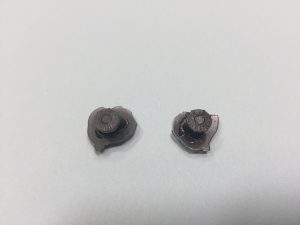 The 36″ domed EMD fan was commonly seen on E and F Units along with early generation GP’s and SD’s, along with several rebuilds of other locomotives with EMD engines.


This locomotive detail part can be purchased directly through the CMR Products Web site store.