Conrail started back on April 1, 1976, and Big Blue was created to save many of the then failing east coast railroads but the US government. While this experiment was initially a dismal failure, the economy, and the railroad turned around and became profitable. To Celebrate their anniversary CMR Products and NetzlofDesigns is releasing two new Conrail/Norfolk Southern sets.

The first is a patch outset including decals for Conrail Quality, Several patch outs and a So Long Big Blue stencil. 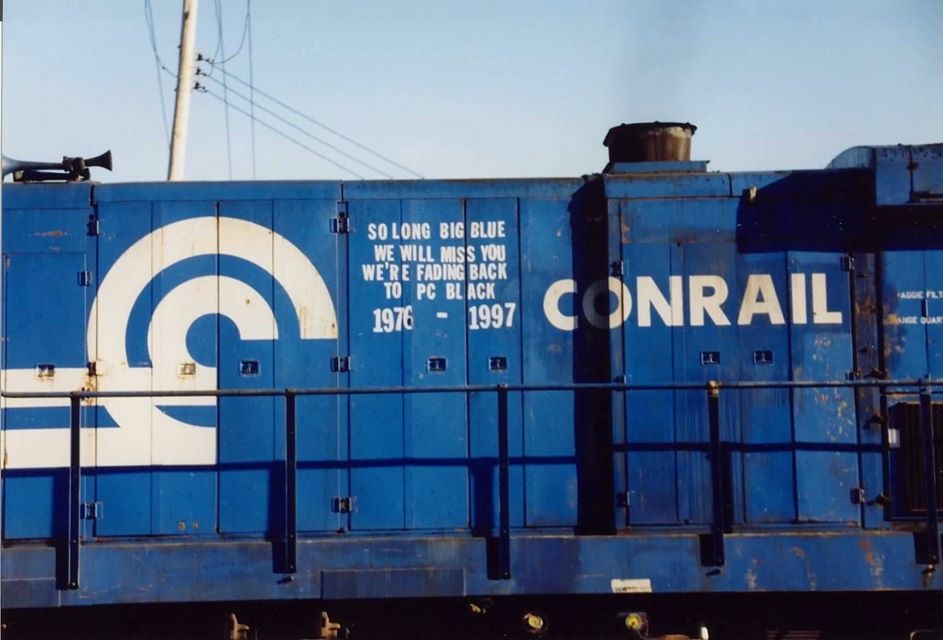 The second is a decal set for Norfolk Southern 2943.  Used in the Shared Assets area, this Conrail painted unit was stenciled for “Spirit of Conrail”  25 years of Safety and Service.