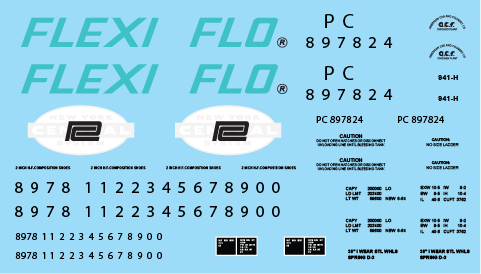 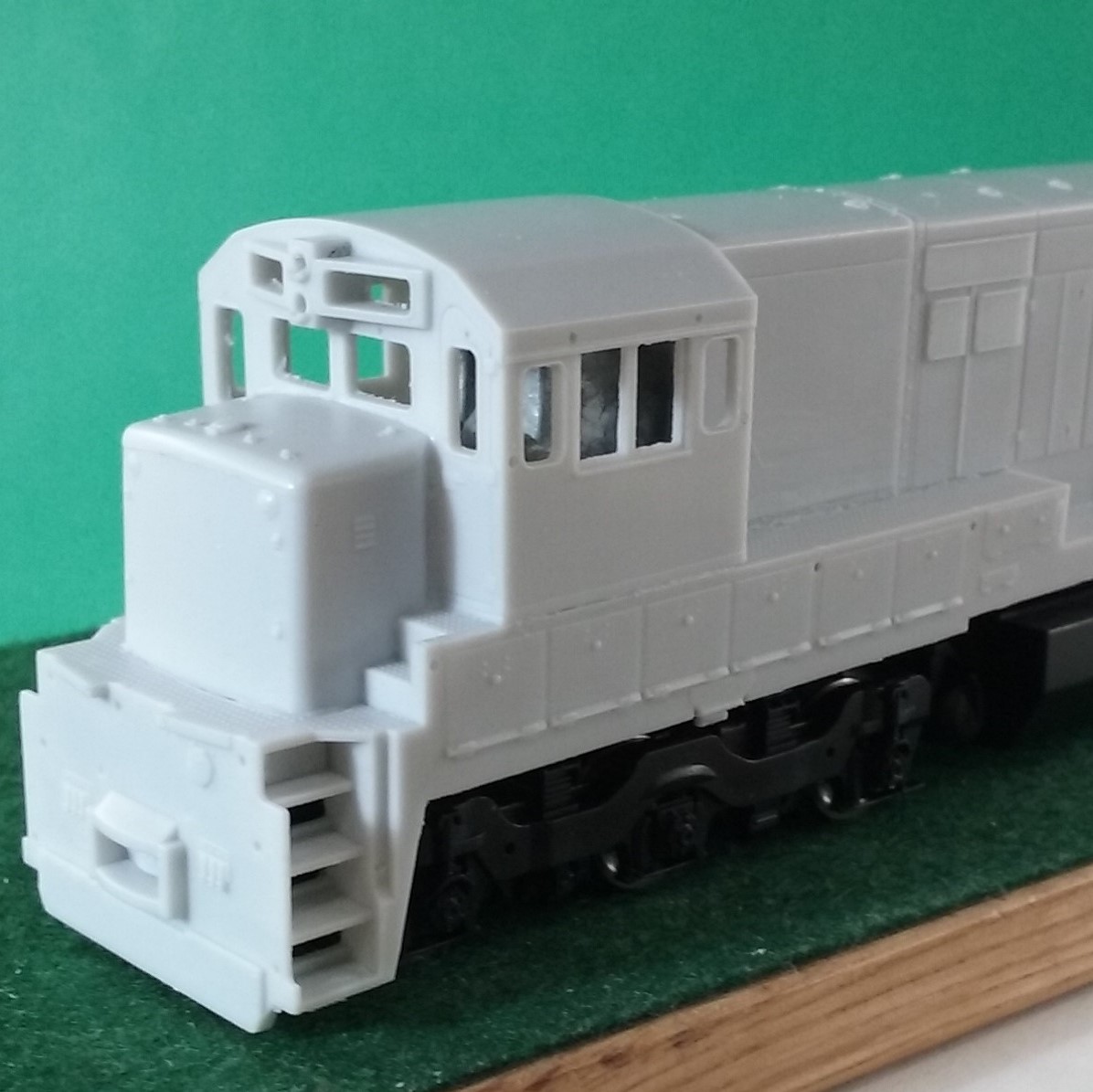 These locomotive shells can be purchased directly through the CMR Products Web site store. 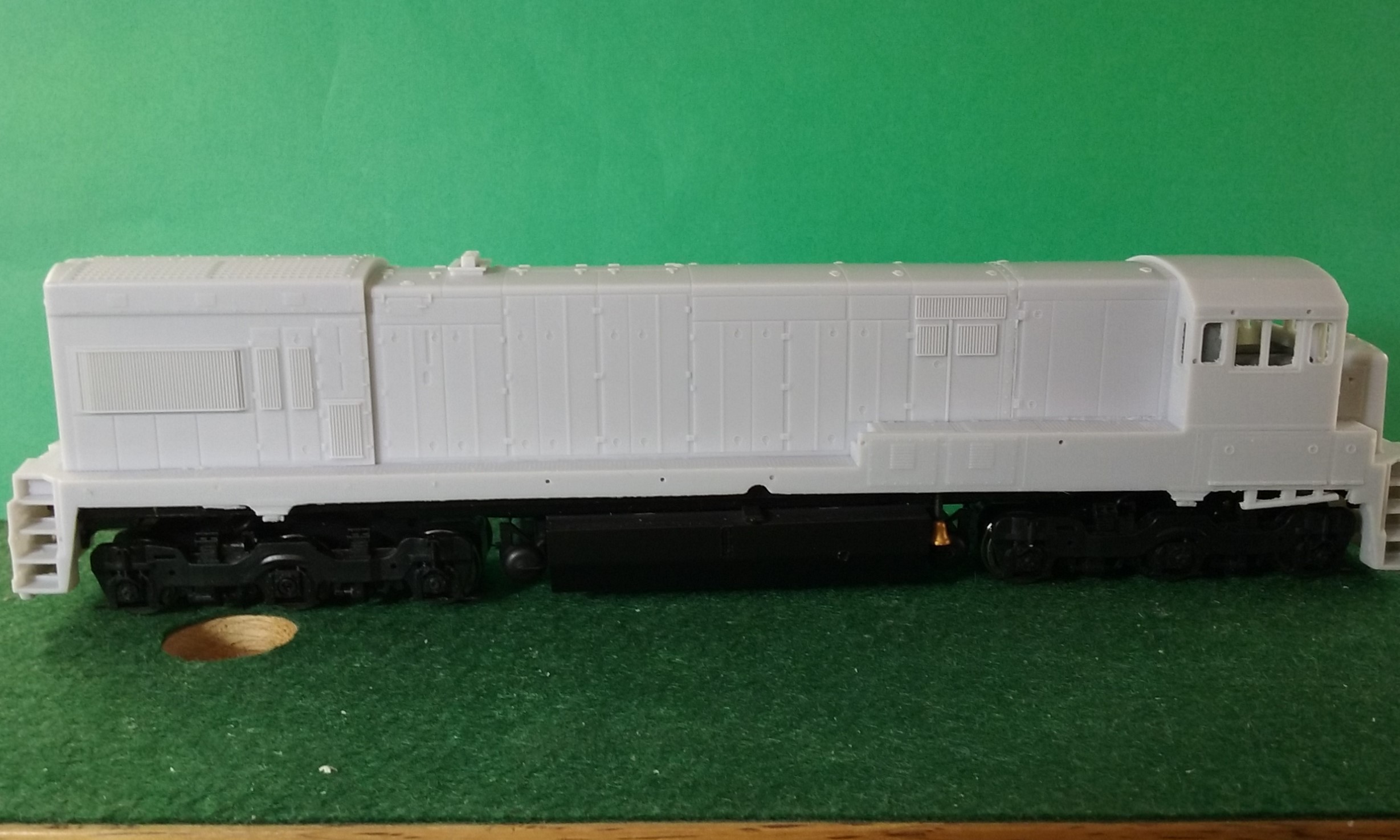 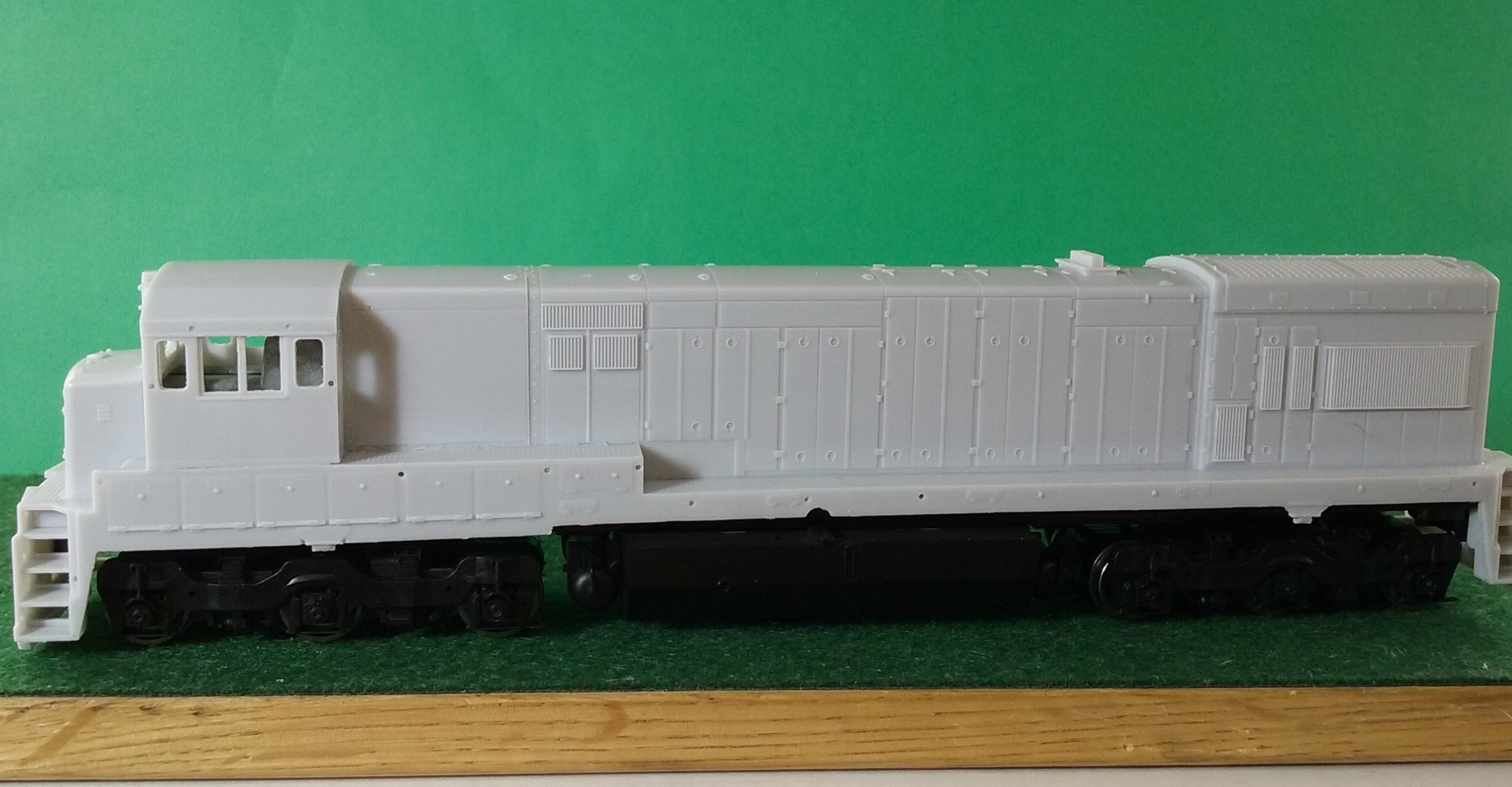 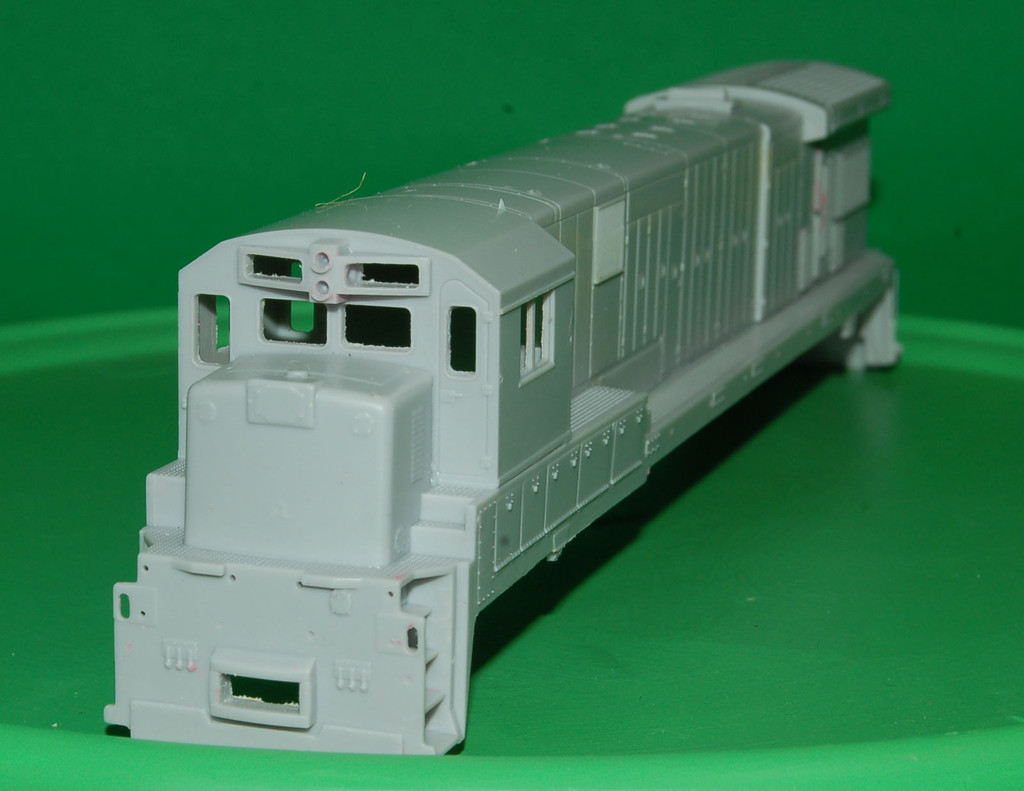 CMR Products is now offering two new models the HO C30-7a and C36-7 locomotive shells produced by Big Dawg Originals. These shells will fit on Atlas C30-7 frames. These are undecorated polyurethane shells. No additional detail parts are included in the purchase. We are expecting our first shipment of these shells in July. Pre-Order yours today! Also keep in mind our custom painting service that we offer. 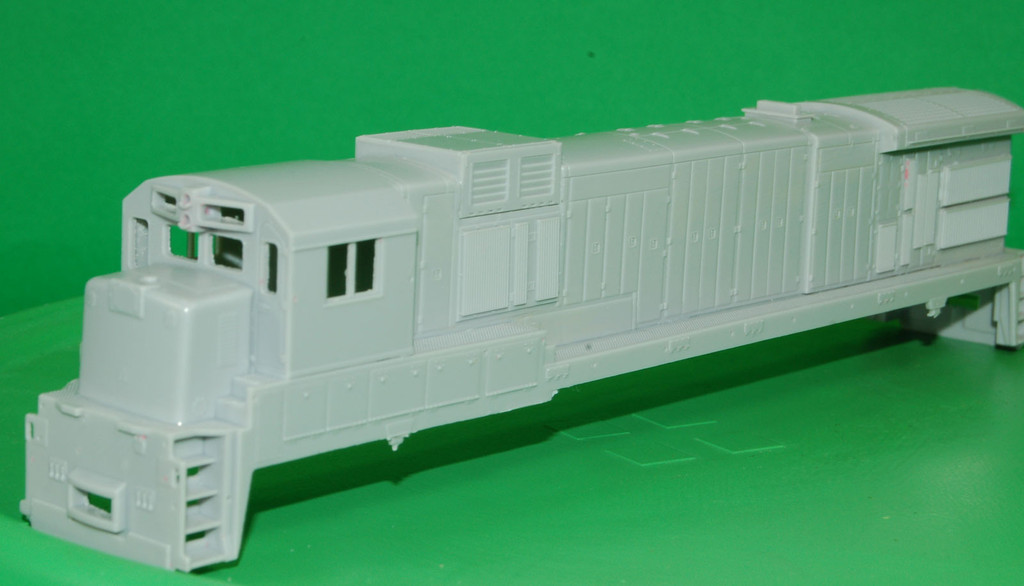 Other railroads to use these units included Union Pacific (former MP engines) and CSX (former Conrail) through mergers or purchases.